Vlad was born in Kharkiv, Ukraine, and moved to Brooklyn when he was six(6) years old. He considers himself a New Yorker more than anything else.

His love for thrills and taking on what scares him to his core is the foundation of his successes. This thrill challenged him to play multiple sports as he was growing up: such as parkour, soccer, running, rollerblading, swimming, and let's not forget his go-to sport of Basketball.

Vlad loves the movie: "The Titanic" by Jame Cameron. He quotes " Leonardo Dicaprio's acting has mesmerized me from that day". This sparked his interest to potentially become a model and actor. 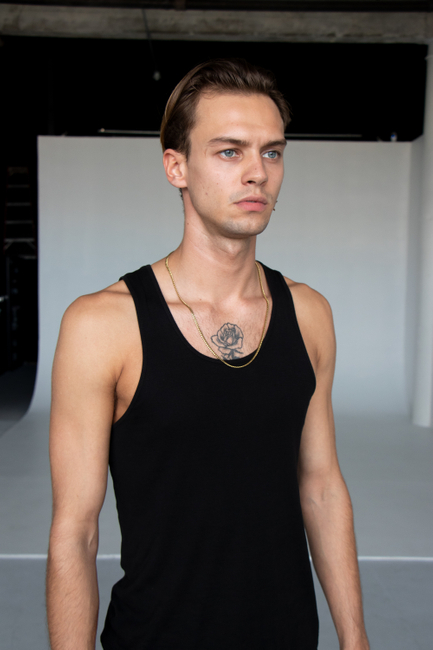 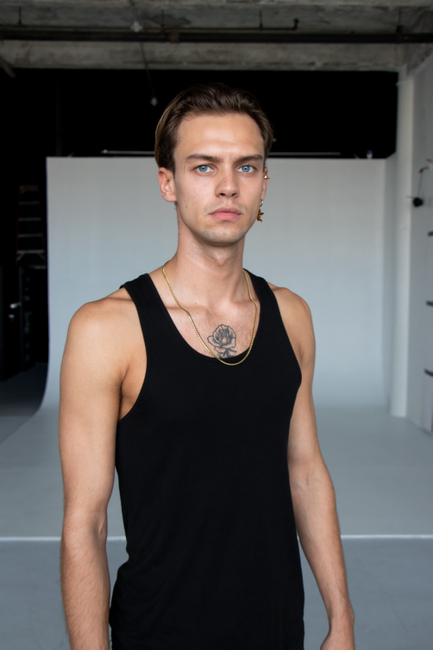 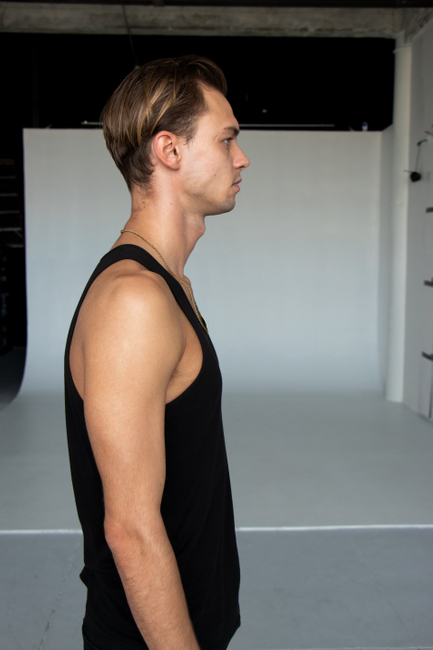 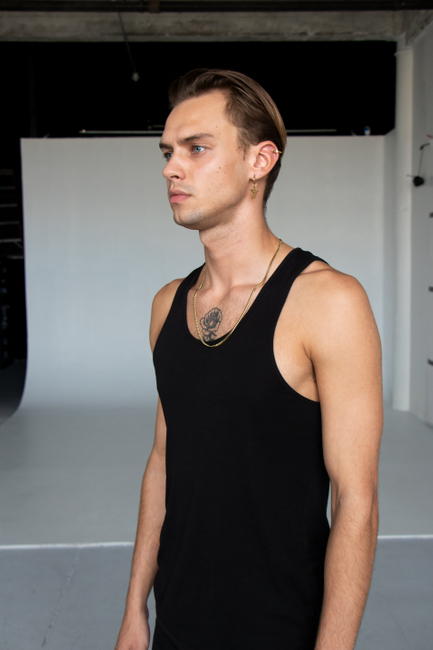 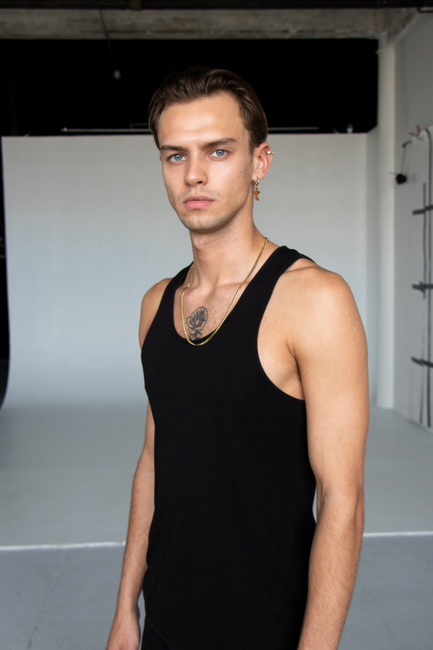 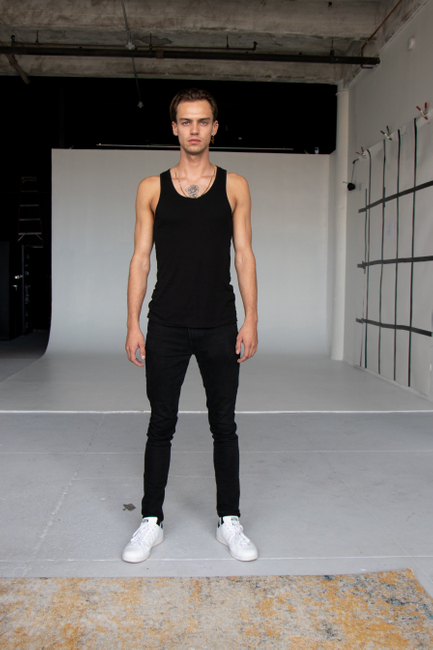 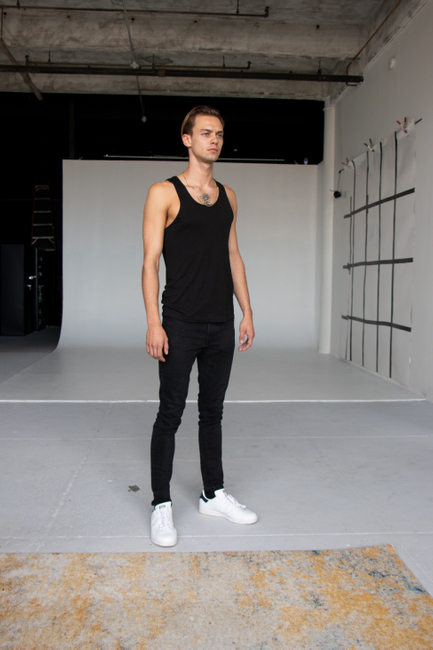 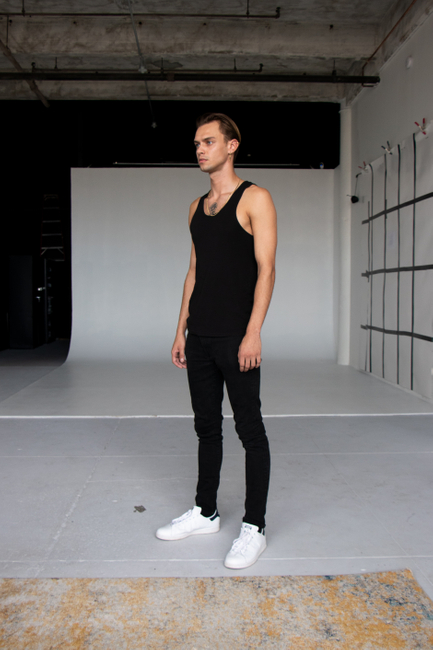 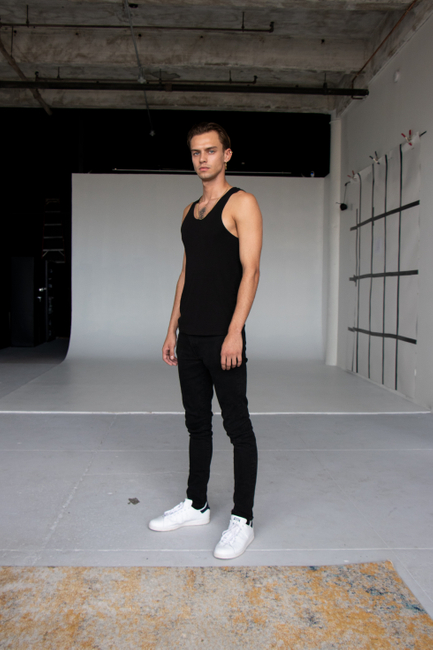 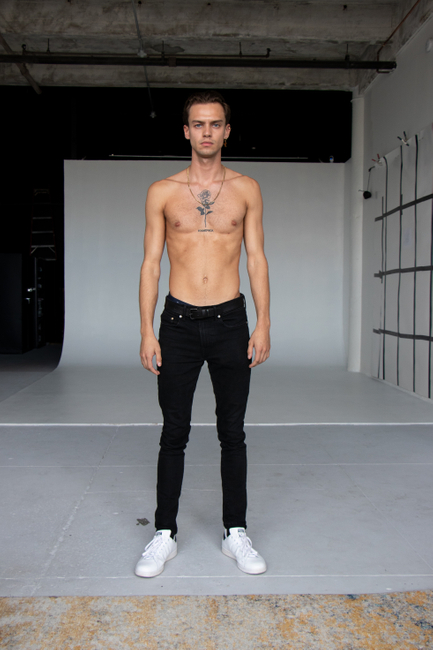 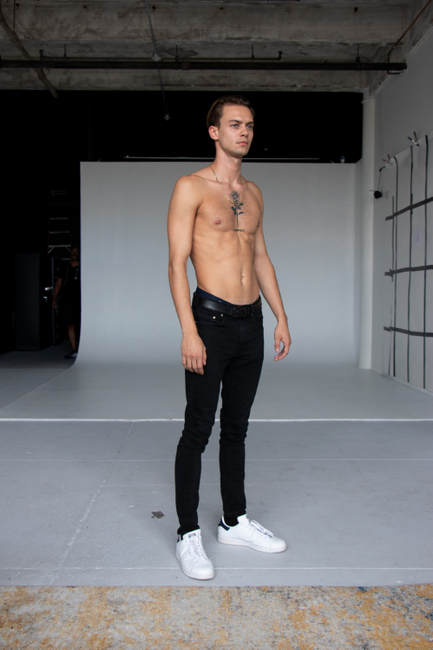 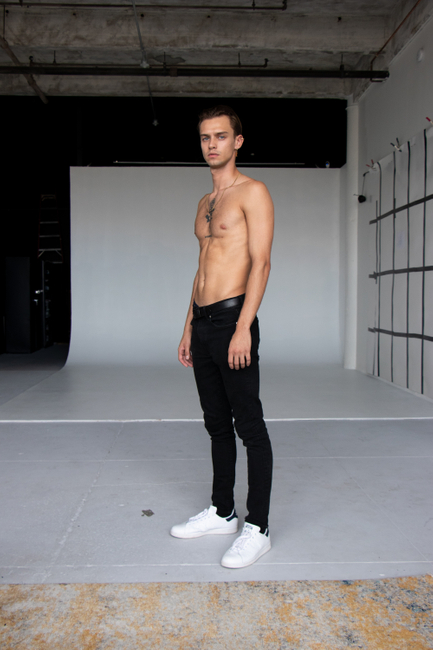